Meet John
one of the most talented DJ / Emcee's on our team.

Since beginning his career in 2010, John has been able to perfect his craft,
giving a whole new meaning to the word "DJ." With a strong arsenal of musical genres
and the ability to blend songs together flawlessly.
John has solidified himself as one of New England's most sought after DJ's.


Through recent years, John has had the pleasure of being featured on various radio networks;
Rhode Island's Mix 99.3 and WCNI 90.9 to name a few.
His passion for music has also led him to the release of his own monthly podcast.

John also currently holds residencies at some of New England's premiere nightlife destinations.
​
Combining his musical expertise with wedding and private events experience
​has made John one of the top DJs on our team for our client events! 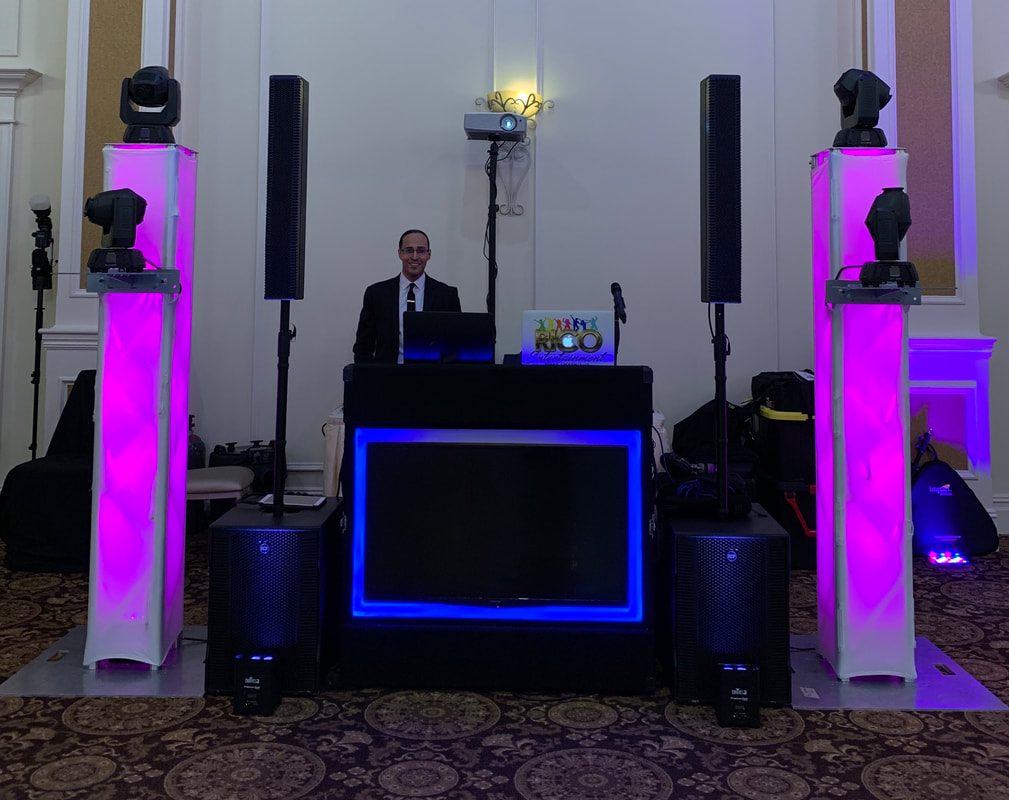